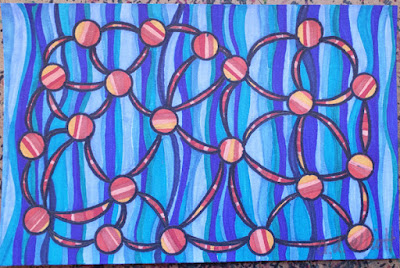 Donald Culross Peattie said "For me, a weed is a plant out of place"

I have come to the conclusion that, based upon this logic, gladiolus are weeds.

Last year, knowing I was facing a redo with my garden in the near future, I wanted to put in an annual, just for some color and to keep up appearances and, when I saw a box of 100 gladioli for 14.99, I thought it was a perfect idea because gladioli don't overwinter, right?

Turns out, they do.  And they multiply.  And because of the water/flooding problems, they aren't necessarily where I planted them.

The more I move them, the more they seem to sprout up in inappropriate places.  They are everywhere and they are taking over the new garden beds, the new rock work, and even, the compost pile.

Who knew that gladioli were so invasive? It's a good thing they are pretty.