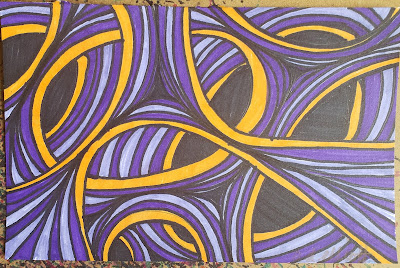 Have you ever heard of the tsetse fly?

A while ago I ran across some information about this little fly and heard about the damage it can cause.

The fly is the vector for trypanosomes  - the cause of sleeping sickness.

While not a problem is the U.S., the effect of the tsetse fly has been devastating on the African continent. Sleeping sickness will affect both humans and livestock.  Cattle are especially susceptible and the disease will destroy herds (both from illness and from culling) and surviving cows are smaller, weaker and unable to be sold for meat and dairy production is severely decreased.

I have just read that the government of Senegal and the government of the U.S. had actually come up with a solution to the problem of the tsetse fly using nuclear science, and they have solved the problem quite well. Tsetse flies in Senegal were irradiated with gamma radiation to sterilize them, dropping the fly population to almost zero.  Senegal ranchers and dairy farmers have actually been able to sustain and grow their herds.  The change has been profound enough to affect the overall economy of the country.

This is so exciting on so many levels.

I was grateful to hear about this story because lately, it feels as if the U.S. government has been treating countries with fragile economies harshly and much of the foreign aid we do hear about seems to be missing the mark.

It also shone a spotlight on the need for continued nuclear research, at least on some form, despite the current problems with nuclear power and weaponry.

It is good science.