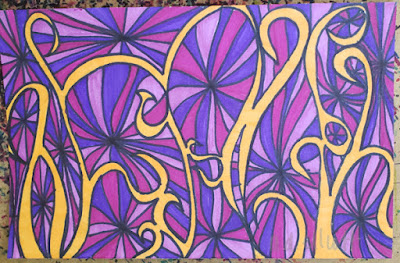 This weekend I had the opportunity to climb a 100 ft observation tower and I initially thought that I wanted to see the view of the Ozarks from the top.

After three platforms (so about 30 feet), as I began to sweat (it was very hot) and my legs felt like I was getting a quite a workout.  A couple of steps up to the fourth platform I decided that I no longer cared about the view from the top and climbed back down.

I especially felt like a wimp after I read about cyclist Hugh Sharp of Cape Cod Maine who rode a unicycle 180 miles to raise money for the American Lung Association.

I bet his thighs burned after that ride.

I need to go exercise now.