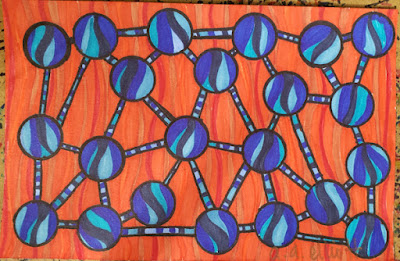 What would you do if you lost a toe?

This story starts with a race, the Yukon Arctic Ultra Marathon, a grueling, 300 mile, race, in Whitehorse Canada.

This year, Nick Griffiths, a British ultramarathoner, gave the race a try.

Unfortunately, after 30 hours, he ended the race exhausted and frostbitten.  After initial treatment in Canada, he returned to his home in the U.K. to continue treatment and have three of his toes amputated.

Remembering an advertisement in Canada from The Downtown Hotel in Dawson City Canada, seeking toes for a drink ingredient, Mr. Griffiths chose to send his toes to the hotel, rather than allowing traditional disposal.

Since 1973, The Downtown Hotel has made a signature drink, The Sour Toe Cocktail.  It is a shot of whiskey with a mummified toe. The drink was conceived after discovering a severed toe in a cabin (because why not?).

While the original toe has long since deteriorated, other toes have been contributed, and after a six-month packing in salt, they are ready to rotate into the "toe stock" of the hotel.

The "Sour Toe Cocktail Challenge" is as follows:

I have no idea how many people have actually tried this drink but I will be giving it a hard no.

Nick Griffiths plans on flying over for his drink as soon as he is well enough (and his toes have finished mummifying).