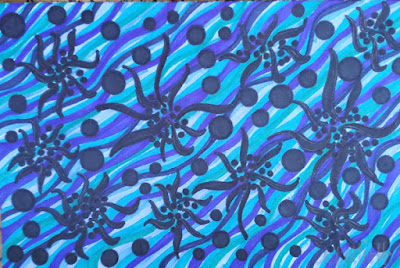 I love Bigfoot stories and I, rather tongue in cheek, want to entertain the belief in the Sasquatch.

The FBI, however, has determined that no one should believe in Bigfoot.

Back in 1976, a long time Sasquatch/Yeti researcher and hunter named Peter C. Byrne found some unidentifiable hairs caught in some brush.

Mr. Byrne sent the hair to the FBI for testing, which they did in 1977.

But, they never got back to anyone or released any kind of report.  So, of course, conspiracy theories sprouted, grew, and took on a life of their own and everyone was positive that the FBI had samples of Sasquatch hair that they had classified and tried to bury the knowledge of.

Turns out, the FBI is just really bad at correspondence and communication.

and the hair was just deer hair.

Of course, I didn't really think that the FBI had actual Sasquatch fur, but they could have left some ambiguity in the report.

Just to keep the dream alive.