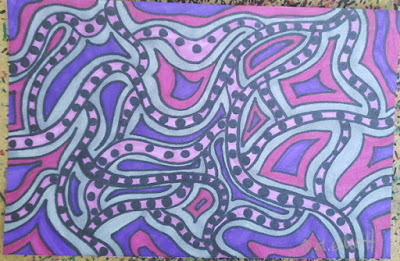 Back in 1988, a woman named Kathy Wankel was rockhounding around the Fort Peck Reservoir in Montana.

The lake was very low that year,  the drought had been terrible and water was also being used for the large Yellowstone fire.

While searching through the lake bed, Ms. Wankel discovered a skeleton, an almost complete (90%) Tyranasarus Rex.

I have always wished to find something amazing.

Anyway, after an exhausting amount of bureaucracy, the skeleton, named Wankel T. Rex, will go on display in the Smithsonian's newly reopened fossil hall.

I make sure to look down now when I hike, just in case.