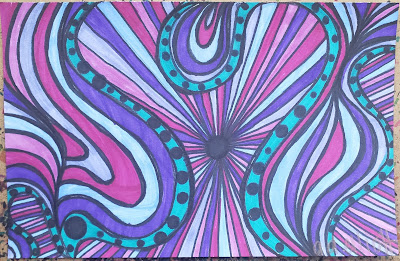 I didn't think that what I am about to say actually needed to be said but clearly, it does.

You see, a couple in Mongolia were convinced that it would be beneficial to their health, ate a raw marmot, including the organ meat.

This turned out to be a fatal meal.

Rodents, including marmots, often have fleas which carry the germ Yersinia Pestis.  Rodents themselves can also carry the germ, with the organ meat having the largest concentration of the bacteria.

Yersinia Pestis is the bacteria that has caused a great deal of havoc in the world.  It causes the plague.

Fortunately for the rest of their village, eating the bacteria gave the couple the septicemia form, which cannot be passed through human to human contact, unlike the bubonic form (which managed to kill half of Europe during the Middle Ages).

Because this is a serious disease, it bears repeating - consuming raw rodents is bad, although you can eat them cooked, I would, however, not consume the organ meat.