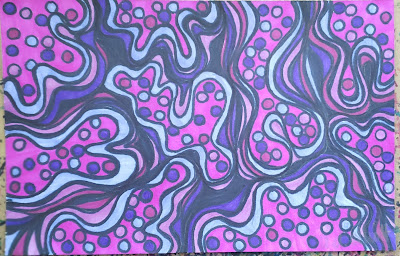 I am sure you have heard about Joan of Arc - the young French girl who, inspired by voices of St. Michael, St. Catherine, and St. Margaret led a group of French soldiers during the Hundred Year War's Battle of Orleans and helping Charles VII secure the throne.

Well, today is the 588th anniversary of her death.

While aiding the besieged city of Compiegne, the Burgundians captured Joan and sold her to the British.

As it is the feast day for St. Joan, women, I hope you are all wearing pants.