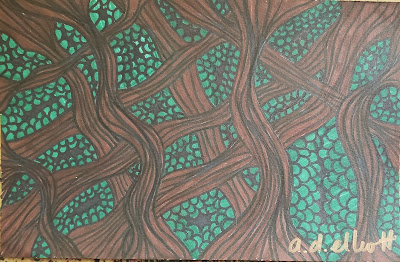 Have you ever wondered where the history of the U.S. comes from?

Particularly the history we teach in schools?

I had believed that the Statue of Liberty had been a gift from France to commemorate our independence.  It wasn't.

The statue was created to celebrate the end of slavery.

In today's Washington Post, an article talked about the planning between French abolitionist Eduourard Rene de Laboulaye and sculpture Frederic Bartholdi, whose original idea was to celebrate the holding together of the Union and the ending of slavery, which they believed, fully allowed the realization of our War of Independence.

Of course, by the time the statue was placed in 1886 the freedoms that had originally been won during the Civil War were reversed by the Jim Crow Laws and even at the time of its placement it was being protested because of these inequalities.

So there you have it, the true meaning of the Statue of Liberty and what she represents.  Of course, the broken chains at her feet could have given it away.