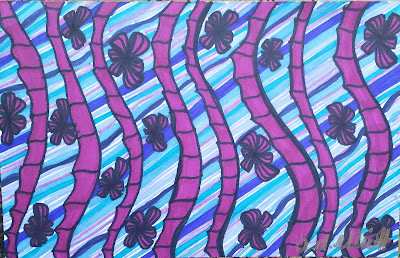 Have you ever thought, while sitting in an unending business meeting that you were getting dumber?

Turns out you really were getting dumber and meetings are bad for the brain cells.

Most meetings are centered in conference rooms and are generally held with the doors closed.

Several studies have shown that, in addition to the "sick building" pollutants that exist in all buildings with an HVAC system (and from co-workers who need mints), carbon dioxide levels (from regular breathing) can increase to unhealthy levels as we spend hours upon hours closeted together (plus the additional carbon dioxide emanating from the co-workers who need mints).

I believe we need to start moving all meetings outside, or at the very least, ensure we only have them in rooms that have an abundance of plants (and mints)