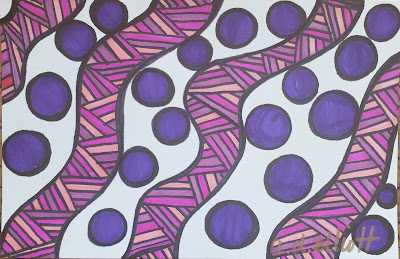 Most people aren't aware of this, but, there has been a large decline in the frog population.

We love frogs, they keep our waterways healthy.  Their tadpoles eat algae and the frogs keep a variety of insects (including mosquitos) under control.

I first read about the declining frog population in Elizabeth Kolbert's book "The Sixth Extinction" but science hadn't identified the culprit at that time.

They have now - it looks like the frog decline is being caused by a fungus called batrachochytrium.  It is common to reptiles of the Korean Peninsula, which are immune to it. Because of the reptile trade, and because people release said reptiles into the wild when they get tired of them, the fungal infection is here, on the American continents, and our reptiles aren't immune, and many are dying, especially the frogs.

I would like to call on everyone again to remember proper hiking/camping/boating etiquette. Clean your shoes/your gear/your boat between each and every water source.  Help stop these fungal infections from spreading.