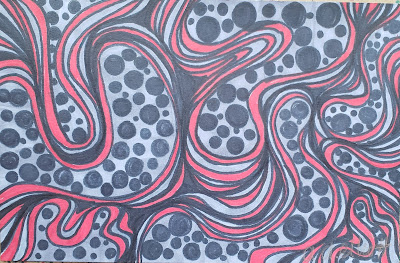 Today, an illusion was shattered.

I had always envisioned caviar as something that was caught from sturgeon on cold, bleak winter nights, by stern Russian fishermen wearing fur hats, drinking tea and vodka, and smoking Cuban cigars.  You know, the kind that served aboard the Red October with Sean Connery.

Instead, I discovered that caviar, like everything else, comes from China and its farmed.

In fact, for several years, Russia, due to overfishing, had to ban caviar harvesting until the sturgeon population has rebounded. Beluga Caviar, because the fish is still endangered, is still restricted from sale in the United States.

As for myself, I have only had caviar once and didn't quite fancy it. I can't imagine trying it again, particularly when a jar of the "cheap" stuff runs about 75.00 an ounce.

I will stick with mushy peas, thanks.