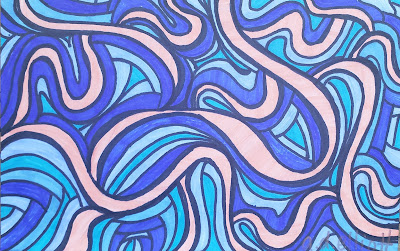 In odd and macabre learning today, I discovered the etymology of the phrase "couldn't swing a cat".

I had thought that it referred to an actual cat - maybe something from Shoenderger's experiments, or perhaps a veterinarian resuscitation term coined by James Herriot.

It is important to note though, that early naval ships were quite small, and, when fully staffed, were often quite full.

I can imagine that it would have been difficult to swing a whip in those circumstances.

I also glad it has been made verboten