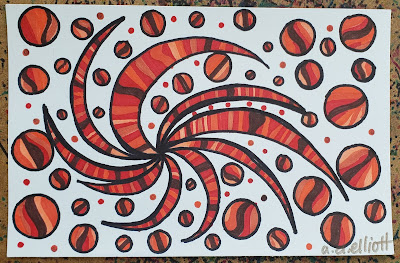 The other day there was a story about the potential culling and/or destruction of a wolf pack, this one in Germany, and I must admit, I am really upset about it.

I realize the struggle that cattle and sheep ranchers have with the animals and, really, I wish they (wolves) would not eat the lambs, but there has got to be a better way to handle this issue besides the wholesale destruction of a species.

Particularly a species that is a close cousin to my beloved Ziggy.

When I moved to Arkansas, I found donkeys everywhere, and after much research, discovered that the ranchers in the area use them to protect their cattle herds from canines.

Donkeys don't like canines, not at all, and will attack them (it is strange what you can learn in rural areas, no?) and I did a quick Google and it appears that wolves also trigger donkey rage (and will also lose the fight, at least several to one).

So, perhaps instead of pack destructions, we heed the word of Johann David Wyss who said: "Let us not disdain the ass."