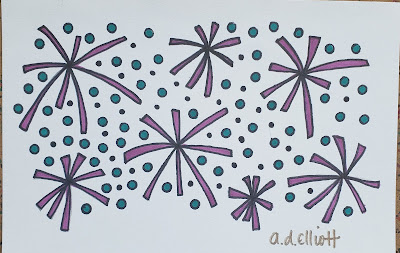 Did you hear?  There is another branch of the human tree.

On the Philippine island of Luzon, after the discovery of a handful of teeth and small bones were discovered in a cave, science has identified a new type of ancient human.

This one has been christened "Homo luzonensis".

What I hadn't realized, until I heard about this new human type, was that there were a lot more types of humans than I knew.  Did you know that in addition to this new discovery, us (Homo sapien) and Neanderthals (Homo neaderthalensis - I owe Jean Auel and her Earth's Children series for my introduction to this species) there were:

Other skeletons that have been found, but not yet classified into a specific homo type yet are:

That is a lot of different people and a big part of me wonders what they were all like.