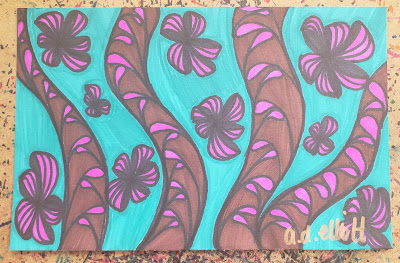 Today is International Women's Day and everyone is celebrating their favorite historical women.

Is it ok that I can't pick a single role model?  It seems to me that there have been so many women who have gone before me, women who had conquered so much of the world that my existence feels rather luxurious when it is compared to the lives of the women before me.

I feel like I owe a debt to several hundred thousand women rather than one or two.

Where would we women be without a long lineage of women such as Mary Wollenstonecraft, Cleopatra, and Queen Victoria?  And really for every big, well-known name, there are thousands whose fight for equal rights have largely gone unnoticed and unrewarded.

I think I would like to take a moment of silence for them all.