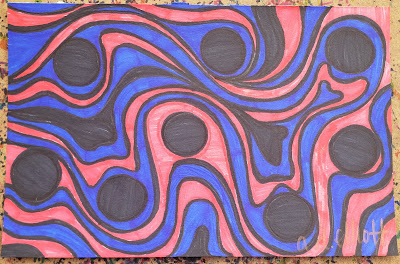 I think I have found Pixar's next greatest character.

In the high mountains of Central America, there live some mice with a unique set of skills.

Called the Alston's Singing Mouse, these little creatures communicate through songs.  Each one has its own signature tune, which can last up 16 seconds, and their songs are like conversations, with no two mice singing over each other.

and of course, because they are mice, they are cute.

Does anyone know how to get a hold of Pixar's people? Because I can envision a hard warming story about a little mouse trying to find his song.