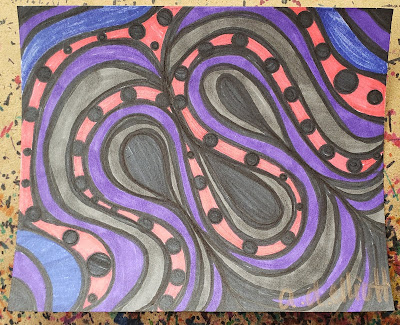 There is a new space race going on with the moon and Mars being the primary galactic points of interest, but I think the Japanese Hayabusa missions are also incredibly interesting, and, I wonder if they will not prove to be the more practical space missions.

First launched in 2003, these robotic crafts have been designed to travel to nearby asteroids (so far Ryugu and Itokawa) for extensive study, including gathering samples.

The Hayabusa craft are also the first spacecraft to use "ion" drives.

It was the craft's ability to gather samples that caught my attention.  If we can robotically garner natural resources, specifically rare metals and minerals for asteroids (which are in wide abundance), we can cease to exploit the resources on earth, and that, to me, is a positive development.

I wonder if that is what the Japanese planned all along.