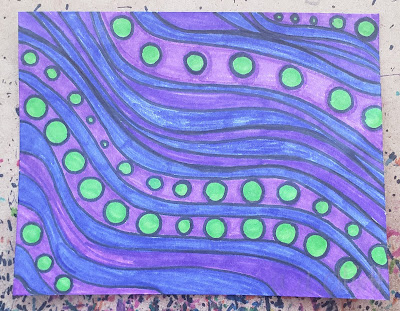 What does authenticity mean to you?

I have been struggling with the word "authenticity" (as well as the whole movement that word has spawned) because:

1. I don't want to be stagnant and cease to grow and

2. I know some authenticly awful people that I believe run counter to the whole movement.

We all want to grow and improve and not be beat up by the same yardstick that was used during our teenage/early adulthood years (such idealism, such ridiculousness) but to change who we are or were, is, by the strictest definition, inauthentic.

I am beginning to wonder if we aren't using the wrong term.  Perhaps we aren't striving and looking for authenticity but rather irreproachability.  Perhaps we should embrace our continued evolution of self and guide it along a path that is less self-deceptive and less hostile, a path with a purpose, one that will create an ethical and forward moving self.

In any case, to me, the authenticity movement should be about developing a self that is truly wonderful, not just developing a true self.