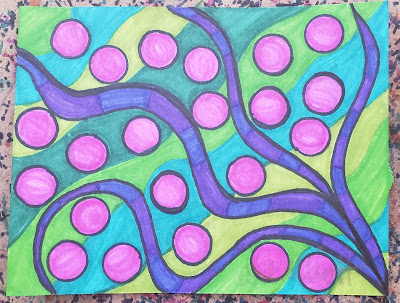 After the news broke that squirrels glowed pink I was excited for about two seconds, then further research revealed that there are only three species of squirrel which glow pink under UV light (the Southern, Northern, and Humbolt) and all of them fly.

In other words, it isn't the common grey squirrels that run amok in my forest.

In theory, the Southern Flying Squirrel is native to the area and has been even spotted recently.  But I haven't seen one of those yet and I am not sure I will ever devote the time or energy to attempting to photograph an elusive squirrel at night, under UV spotlighting.

If only this happened to the 100 or so grey squirrels that live around my house.

Undaunted with the prospect of capturing a live pink squirrel, I decided to look for a suitable substitute and found the Pink Squirrel Cocktail.

Popularized back in the 1940s, it is one of the thick, milky types of cocktails and while the original recipe called for cream, it has been my experience that you can substitute The recipe calls creme de noyaux, but you can use amaretto with a splash of grenadine instead.


The Pink Squirrel Milkshake
(serves one)

Using a blender, whir the ingredients in your blender and then add to a glass (a bowl type glass works well), garnish with whipped cream and a cherry.

This would have been a fun one to have found before Valentine's day, although, I seriously doubt that Fish would drink something pink.