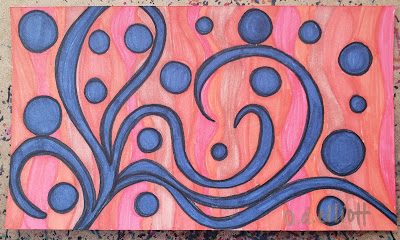 Now that the Westminster dog show has ended, all of the "about" articles are also starting to wind down.   I feel their lack, it was as always fun reading some new fact about dogs.

One of the articles I had read told of the current trend that is catching on amongst breeders.  These breeders are no longer docking the tails or cropping the ears of their puppies and are leaving their dogs "Au Naturale".

I was really excited to read that, because dogs, like people, shouldn't have to have plastic surgery to be considered pretty.  I wish the dog shows wouldn't hold it against them, I suspect though, as it becomes more mainstream, and as more breeders begin to refuse to do it, the judging standards will change as well.