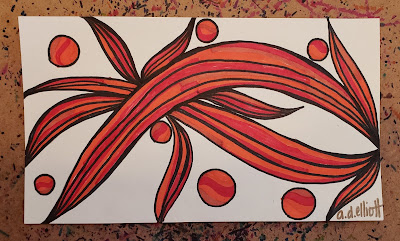 The great Emily Post advises the old railway adage of "Stop, Look, and Listen" before engaging in a topic of conversation.

This advice has become more crucial in the digital age, as most of us are now conversing with total strangers over the internet, and, because you can never be sure who is on the other side of your network connection, it pays to think a bit before you speak.

I just read of a recent example. A woman had just met a man on a dating app.  They were hitting it off and having a great conversation, at least until the subject turned to deer hunting.

Now, hunting, in and of itself, can be a volatile subject, and probably not one to bring up during the first meeting.  It is also unwise to bring up any "ethical mishaps" regarding hunting season.  Finally, be careful sending pictures over the internet to strangers, especially if the picture is of you and a deer hunted out of season.

In this case, the gentleman involved happened to be a game warden and, as you may have now guessed, their first "date" wasn't very pleasant (but did involve handcuffs).

Knowing your audience is a crucial part of a good conversation and, until you do get to know your audience, it is a good idea to stick with neutral subjects and avoid any mention of poaching.