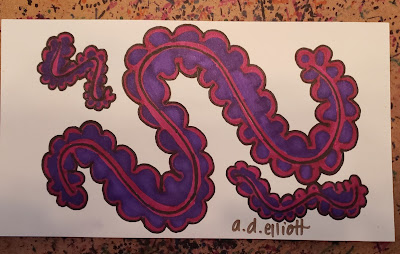 There is a rough plan to send humans to colonize Mars around 2030.

Corporate giants are gearing up for the event and all sorts of technologies are being developed that will enable a Mars colony to survive.

However, Georgia's (the country, not the state) Space Research Agency has expanded the scope of survival to include more just food (rightly!) and has launched a project to find the perfect Martian wine grape.

Viticulture is a big deal in Georgia and it has existed there for more than 8000 years, making Georgia one of the oldest (if not THE oldest - a fact hotly debated) wine producers in the world, so I suspect Georgian vintners are more than qualified for the task.

Early research has led the vintners to the Rkatsiteli grape as a good candidate, meaning the Mars wine would be a tart, white, wine.  I wonder what it pairs with?