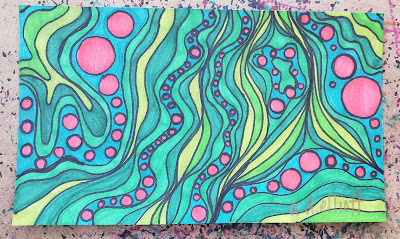 I am occasionally stunned by how much we don't know.  Of course, I only realize we didn't know it after we find out the answer, hence, now, we know about it. So it becomes a moot point.

For example, I just learned, we have just barely figured out how long a day is on Saturn.  I had assumed (the mother of all mistakes) that we had already gotten this information somehow, and we do, for most of the other planets, but because Saturn is entirely blanketed in a thick, uniformly colored atmosphere, and has a near vertical magnetic pole, no one was able to tell how long a day is on Saturn.

Finally, someone used the rings, and the science of kronoseismology, which measures the effects of the spin on the rings (I think, we have now passed beyond my limits of scientific thought) but, was explained as being similar to a bell.