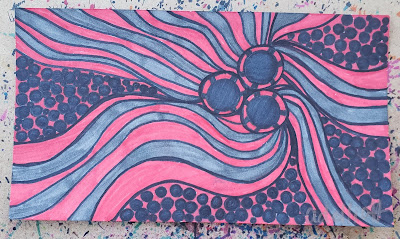 The word of the day is brumation.

Brumation is what reptiles, including alligators, do when they get too cold.  It shuts down everything but breathing and allows them to survive freezing temperatures.

Alligators, because of brumation, have actually survived several winters as far north as Philadelphia.

Learning this word has terrified me.  When we moved to Arkansas, I learned there were alligators here.  Fish has assured me that they only live in the very most southern part of the state because it gets much too cold in northern Arkansas.

I am not sure he is correct any longer.  I may need to sell the house.