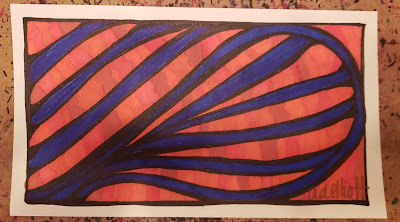 I have just learned, to my embarrassment, that I have been wrong for years.

Which really wouldn't have been a big deal, if I hadn't shared my misinformation for years.

You see, years ago, I read somewhere (I think), that the only reason mammals survived the Chicxulub asteroid (or comet) was because they were very small and could burrow.

I had *assumed* (the mother of all major mistakes) that meant there were no large mammals alive during the period of the dinosaurs.

I learned I was wrong.

Dicynodonts, the early form of mammals, did, in fact, get quite large, some as large as elephants and while you may argue that they technically weren't mammals, that is only because mammals (as a classification) didn't exist and while investigating the specifics, I have come to the conclusion that their mammal status largely depends upon the scientist discussing them.

In fact, they just uncovered a new type of dicynodont in Poland.  It is amazing how much stuff science still manages to discover here on earth.