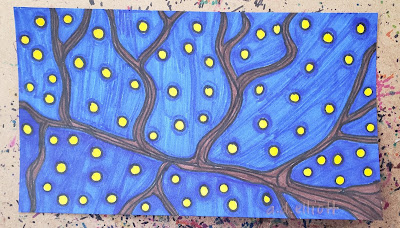 On the planet, news has become fairly depressing lately, so it is time to look to the stars.

T.E.S.S. (an acronym for Transiting Exoplanet Survey Satellite), the satellite NASA launched to search for planets outside our solar system, has been coming up with some great stuff.


Unhampered by the government shutdown, TESS (I LOVE that name) has been finding a lot of stuff.

So far, since her launch on April 18, 2018, she has racked up about 200 possible planets to look at, several of which have been confirmed by independent study.

While not finding another "Earth-like" planet yet, our girl has only been in space for less than a year.  Who knows what she may find.