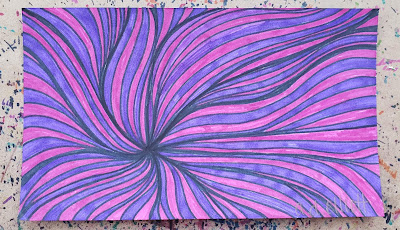 Are you ever "drawn to" actors?

Is it their character or the actor themselves that you are drawn to?

I pondered that question and I have come to the conclusion that (at least in my case) it is the character I become enamored with, not necessarily the actor - although I do acknowledge it is the actor's skill that makes the character come to life.

I realized that it was the characters, more than the actors themselves, when I thought about the actor Orlando Bloom and, despite his successful and accomplished roles in the Lord of the Rings and the Pirates of the Caribbean movies, I struggle to picture him as anyone other than Paris in the movie Troy, a character I loathed.  He played the part too well.

I quickly drew up a list of my favorite "on screen" characters (and the actors who played them) - they are in no particular order.

Which "on screen" characters are your favorites?