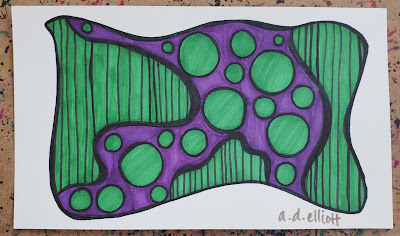 Astronomers think they have witnessed the birth of a black hole/death of a star.

Back in June of 2018, the Haleakala Observatory in Hawaii picked up a star exploding in the Hercules Constellation.   The scientists assigned it the number AT2018COW and have continued to monitor it.

Scientists initially thought "The Cow", as it has been lovingly monikered,  was a supernova. Now, however, they are no longer sure and are starting to believe it was the birth of a new black hole.

More than 200 light-years away, this new black hole is going to be an awesome source of information for the astronomy and physics disciplines.  I am excited to hear what they learn.