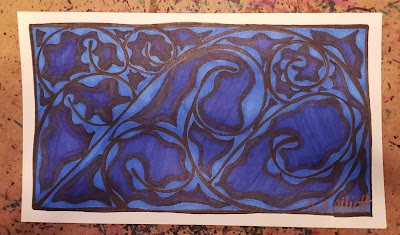 "Everyone" talks about the decline of U.S. agriculture and the failure of American farms and it saddens me to think that we will (and largely have) stop producing our own food.

Lately, though, I have been reading about an emerging trend that I hope goes viral.  Because there is a new set of ranchers and farmers that have emerged and it seems they are taking back and re-inventing the farms.

Women, largely the daughters of retiring farmers, have been fighting back against the dismantling of agricultural acreage for development and are encouraging other women to help them in the new farming world.  The USDA is even offering classes for new farmers and, if the press is to be believed (which I do), these new farms are becoming more holistic and, in the case of animal husbandry, more humane.

I have always harbored a secret fantasy of owning a farm, although, I admit, when I look at the work it takes to create and maintain one, I have never followed through with the idea.  But, of the several imaginary farms that I have catered to growing thread/yarn making plants (flax, hemp, cotton, bamboo) or an orchard for hard ciders and perrys are my two top favorites.  At least I wobble between those two choices until I catch sight of the mini goats and mini cows, then I want to start a dairy and creamery (so I can make mini cheese).

In reality, I just try to grow a small garden.  I hope this year it will be big enough that I can make my own pickles, relishes, and red pepper jelly.  I also plan on trying to reign in the walnut and pecan trees on my property and hopefully being able to harvest some.