Today I learned that President Grant loved to speed and race through the streets of Washington D.C. in the style of  The Fast and the Furious.

Yes, yes. The hero of the Union would race through the streets like a madman - giving his horses "free reign" to see what they could do.

Speeding carriages were actually quite a problem in the capital, there were many reports of carriage-pedestrian injuries and fatalities and the local police were continually being called upon to "do something".

He didn't appear in court. 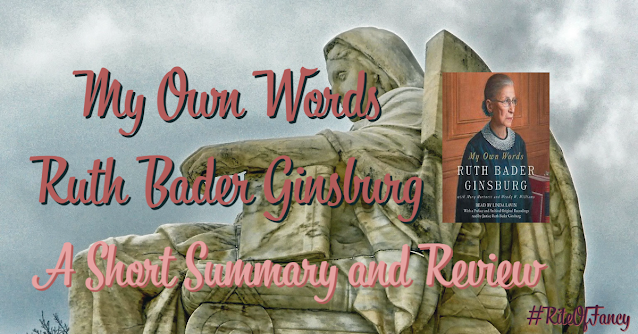